What does she mean? 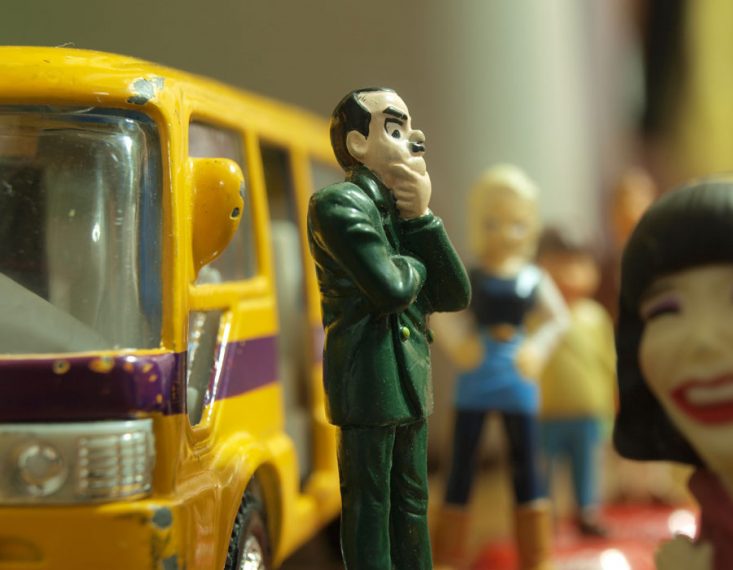 The words that your partner uses as she is speaking to you are very specific, and she means what she is saying at the time given what is going on inside of her as she is saying them. One of the challenges in a relationship at anytime is to really understand what she means by the words she is using.

A simple conversation can sometimes feel more like verbal martial arts, what started out as a straightforward chat seems to shift into something else, and before you know what’s going on you are flat on your back tapping out in submission. In the blink of an eye you realise you have gotten it wrong, but you are not sure quite how!

Since human beings developed the ability to communicate through language, a mere 15,000 years or so ago, words have been acting like icons on the desktop of a computer, the words we use operate like representations (icons) linked to the memories we have of past experiences or to expectations of future events.

I experienced the power of this very recently, I was leading workshop made up of 20 couples, we had just finished a group exercise which involved the group beings separated into men and women. The instructions given to the women for the exercise were, think about the question, what do you consider are his responsibilities while you are in labour?The men were instructed to discuss, what do you consider are your responsibilities while she is in labour?

What happen in the feedback session afterwards was very powerful, at least in the experience of one couple in the group. I have include a short video of me talking about what ensued. Suffice to say, what she meant when she used the word support was very different to what he thought she meant!