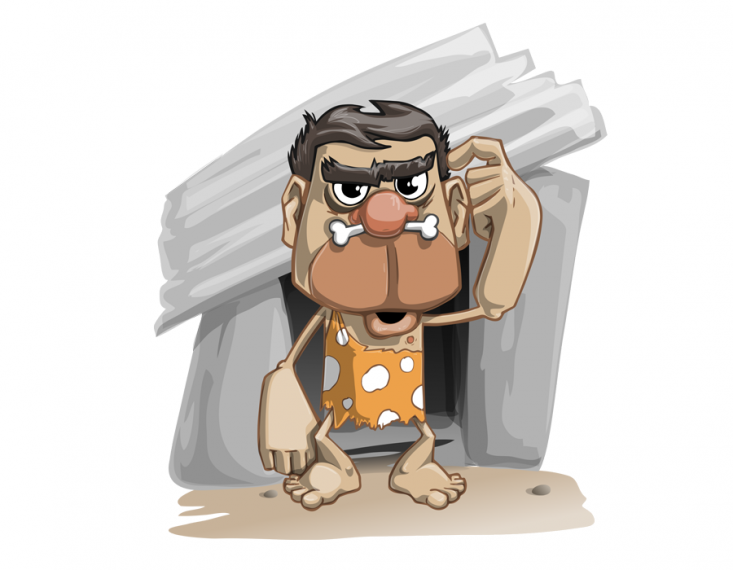 Fight, Flight or Freeze...... good for protecting a woman's safety and private space, not so good if we can’t control our response...

You are about to become a father for the first time, or you are doing it again and preparing differently. Spending time preparing is a fantastic investment to make. You want to look back knowing you have done everything possible to get ready.

The ways in which western society is and has been shaped have made preparation while she is pregnant and for the birth itself very important.

It's only been in the last 40 years or so that men have been ‘allowed’ into the birthing room. Over the 20 years I have been a midwife I have often seen men struggle to know what's required of them.

The scientific birth literature reports men expressing feelings of powerlessness and of feeling 'left out’, due in part to how the hospitals work and are structured, and some times even by the birth professionals themselves.We men have evolved a powerful adrenalin rush designed to produce massive action in times of perceived physical threat. This perfect response often leaves us as men appearing aggressive as we seek to protect the woman we love while she is giving birth.

I have seen men wrestling with this perfect response in the context of a 21st century hospital setting, the ancient parts of his brain have done what they have being doing for thousands of years. He is pumped up and ready for a fight, or he is struggling with not running the fuck away.

One bloke I remember sitting with his knees up by his ears trying to lose himself in ‘The Walking Dead’ series on Netflix, eyes fixated, almost frozen on his iPad. Another man had to be dragged away from a doctor who had said something perceived as threatening, and was about to get a smack.

Don’t be quick to judge these men, evolution is devoid of moral filters, just like a fox ripping a chicken to death doesn't evoke a moral judgement from us, neither should the responses of the men above.

Thankfully for us, in relatively recent generations, evolution has given us an edge over the fox. With the development of the neocortex in homo sapiens we have the ability to tell ourself a story about what is happening and some control is now possible.

It doesn't mean we can stop ourselves having the fight, flight and freeze response, oh no. We are almost certainly going to have one or all of them while she is giving birth. But what it does mean is that we can train and prepare ourselves before hand, so that when they come, we will not be completely dominated by them.

One of our key rolls as men while she is giving birth is not to become a kind of birth-bouncer, but more of a warrior who creates in his behaviour the possibility, that she may experience a fearless response as she gives birth to your baby.

In order to develop this kind of warrior-like control you will want to do some training and practice. The time required is small, but to be useful as a skill that you can use when you need it, doing it every day is best.

One of the great things about what I am going to suggest you start doing today, is that you don't have to believe me when I say it will be helpful to you. As you practice you will experience the difference it makes in your own mind and body.

This exercise, though simple is very powerful indeed. I have tested it and recommended it often to other men. It works. It is a fantastic place to start as you prepare to be truly present as she gives birth.