When things don’t go as you expected they would! 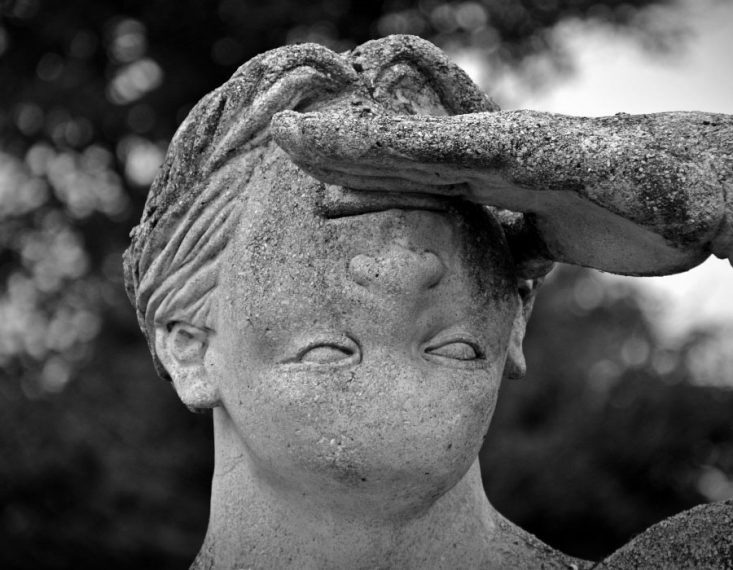 Our history as the human animal offers us the opportunity to have abundant confidence in a woman’s intrinsic power to give birth safely. The majority of women that give birth in the western world do so without the need for medical assistance.

But we would not be serving you if we didn't talk to about how to manage an experience of birth that hasn't gone as you and your pregnant partner had hoped it would.

Couples like you are surrounded by media outlets, both social and mainstream that constantly make suggestions about what the ideal birth should look like. This barrage of information has the potential to shape your expectations for your baby’s approaching birth in ways that you may not be completely fully conscious of, and when these internal expectations are not met the potential for disappointment and sadness in exacerbated.

In the UK we have a rising rate of women and men who report symptoms of depression as they wrestle with dashed expectations after the birth of their baby.

I spoke to such distressed man on the phone the other day, it had been for him a very difficult experience indeed.

The story he was living in after watching her giving birth had been effecting his sleep, his relationship with the woman he loves and his work.

Since we evolved the ability as humans to communicate using language we have had the capacity to create meaning in our lives, the meanings we tend to live inside are like created stories, based no doubt on things that actually happened, but encoded as our unique story of what happened.

Every woman is living inside the story she is telling herself about her birth, and like wise, may I suggest, so is every man.

Making a distinction between what actually happened....and the stories we have made up, the meaning we have created out of the raw material of what happened….can potentially be a very powerful tool as we seek to move beyond what may have been a distressing experience.

When it comes to the stories we are struggling to live with, whether pregnancy and birth related or not, being able to look at them as stories can create the possibility of new ways of seeing them becoming available to us.

One of the ways I have supported men and women to do this is through a process of writing the story down (the man I mentioned above used this approach). Once the story has been externalized, through the act of writing it down, there is another step.

Under the 'what happened' column write down every thing that you can verify by your own sensory experience, in other words, as if you where watching it happen on a video. A good question to ask yourself as you are doing this is: "What would another person watching the video have seen and heard too?".

When you have a list that is as full as you can manage, turn your attention to the other list. On this list write down everything that you have made up about what happened, the conclusions you have come to about what it all means.

Another way to think about this is to consider the 'what happened' list as a list of the facts about what happened. For example: if I was to do this exercise about a recent argument with my wife, on the facts list I would write:

That's the beginning of a list of things I saw and heard happen, and if you watched the video of it, you would have seen and heard the same stuff, pretty much.

Now to my personal story about what happened;

The story I tell myself about what happens feels real at the time for sure, and will be influencing how I respond to my wife in the moment we are having the conversation and potentially in the days and weeks ahead.

The distinction between what happens and the stories we live in was made very clear to me about 17 years ago when I cared for two women who gave birth within a day or so of each other. The women seemed to experience birth in very similar ways. If I was to list what happened to these women as they gave birth, the lists would be much the same.

Both had vaginal births, both gave birth in upright positions in a birth pool, both were naked at the time, both were the first people to touch their babies.

When speaking to them both after in weeks that followed, they stories they were living could not have been more profoundly different.

One of the women talked about her birth as having been the most powerful experience of her life, that after giving birth she felt she could do anything, and the other experienced postpartum depression.

The exercise I have offered you here has been used by a number of men and women who have wrestled with their feelings after a birth that did not go as they had hoped.

When the men and women I have worked with have completed this exercise often new insights regarding the meanings they have created become clear to them, what happened, happened, there is no changing that. But the stories they have been accepting as the truth have become less real to them, and creating different meanings and stories about the event becomes a possibility.